Suspect in Death of Woman Held in Box Killed by Police 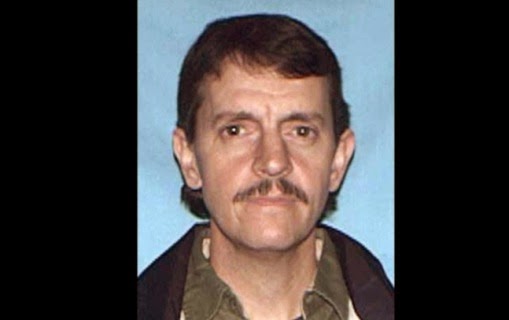 Remember the story about the  Missouri woman kept captive in a wooden box for four months who escaped in April, only to be shot to death this week along with her son? Well, the suspect in their deaths was killed Saturday, authorities said.


James Barton Horn Jr. -- who had been charged with 2 homicides, kidnapping, armed criminal action and unlawful use of a weapon -- was fatally shot by police in a home in Johnson County, said Lt. Sonny Lynch of Rural Missouri Major Case Squad.

Police had said Horn, 47, kept Sandra Sutton, his ex-girlfriend, in a box at a home in Sedalia, in the west-central part of the state, from January to April 30.
She escaped from her abductor, her ex boyfriend James Horn, in April and went to live with relatives , however, when her relatives were out of the house for work, Horn found her and her 17 year old son and killed both of them.
"He was in a closet. He was armed. He refused to surrender, he threatened officers, and he was shot and killed," Lynch told reporters.