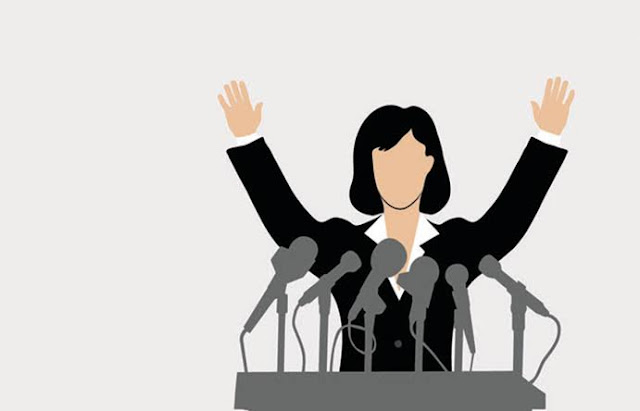 Women shouldn't be in politics, women shouldn't rule, yet they enter political offices and do the wrong instead of the right. The term "Gender Politics" used in this article, is not meant to aggravate any political clash or iniquitous misdemeanor, it's a term used to understand a gender-free politics without any segregation of sexes or any sort. Come to think of it! Why can't women be given free access to rule in most countries in Africa without turmoil, gender preference, chaos, or sentimental war on one's gender? We have had past and present female leaders that have done tremendously well in various political offices and parastatals, but yet, it still becomes an abomination and a fruitless battle if a woman campaigns for a presidential seat, most especially in Nigeria. 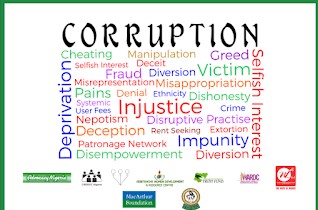 Growing up, I heard most of my female folks saying, they would be the first female president in Nigeria. I most times laugh at them to scorn or end up following the bandwagon of future mission impossible presidential dreamers. Funny right? How many past female Presidential aspirants ever won any Presidential election? Unfortunately, None! You know why? I'll tell you why! It's not because women don't have anything to offer, or they are not smart or knowledgeable enough to rule a nation well, it's because most male political opponents see female political aspirants as snares to their political pursuits. This has to stop! 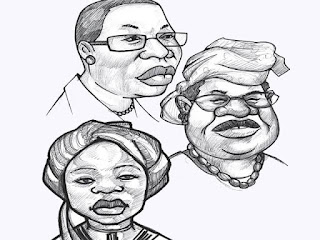 Why make use the adage, what a man can do, a woman can do it better? Yet, the female folks who are politically inclined are being stopped either by their denomination, political party, husbands, society and even her political party from running a presidential election, election because of some greedy, selfish and deceitful political men lurking around with stolen cash to spread and bribe the unfortunates. Some women are not even given the opportunity to express their political prowess without their greedy opponent disrupting their political aspirations or kicking them off the presidential political struggle through threats, rigging or political godfatherism. I could remember vividly in 2017, my Aunt after going through all the necessary processes and registration to run/contest for the role of a Local Government Chairman in her constituency, was asked to step down for a man in her party due to the slim chances of her winning, should she contest during the election. She stepped down and her party later lost the election that year.

Why does most male folks still go about altering statements like; "A woman's place is in the kitchen not in the field of politics?" To me, it's just a mere waste of saliva to even alter such hasty generalized statement that has a meaningless, abridged, derailing and thought provoking feeling. Nigerians! wake up and face the reality of life, that a female President can do much better from what our past and present male Presidents have been doing so far in our country.
Posted by Faith Ernest Wondoket at Monday, April 20, 2020

Email ThisBlogThis!Share to TwitterShare to FacebookShare to Pinterest
Labels: Politics