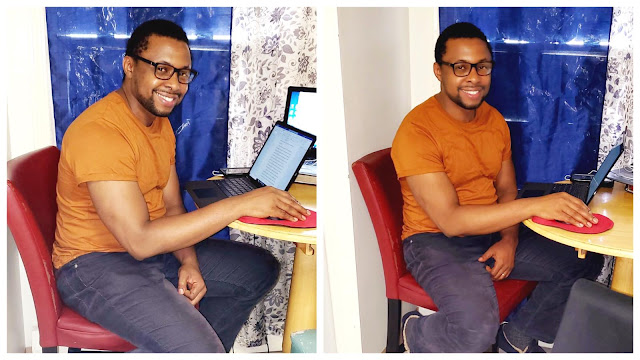 
Although I am still a work in progress, I strive as much as possible to be honest to myself and to everyone I deal with on a daily basis. Nonetheless, our society, environment, friends and associates sometimes tend to influence my level of sincerity and honesty through their actions, but never will I allow anything to influence this great attribute. As I have once shared in one of my posts, honesty and integrity are virtues that have opened doors for me over the years and have not stopped opening doors for me. Surprisingly, many people desire honesty from fellow individuals they deal with while they on the other hand dish out dishonesty.  In some cases also, many struggle to handle honesty from honest people because they are so used to dishonesty. Apparently, like poles attract and unlike poles repel. No worries.

Honesty pays! It sure does. I know and I've seen people who are where they are professionally because they were honest when they faced pressing challenges. It is equally pathetic to find out that there are people who have been demoted and embarrassed as a result of their honest approach. Nigeria is one place I know. My London trained educationist father was humiliated and relegated to a lower position because he upheld his integrity and honesty. He was said to have embarrassed the government by doing so. Please do not be moved by that and do not let society define your values.

To succeed in your professional pursuit, honesty is key. That temporary pleasure derived from dishonesty may end up being the long-lasting regret and suffering you will face for the rest of your life. Ultimately, just a little bit of honesty can change the course of your life for the better. Lest I forget, there's always this strong feeling of fulfillment inside an honest person, when one honest move is made. It's not too late to retrace your steps, and start inculcating the habit of HONESTY. Best wishes!