Independence has no Sexual Preference 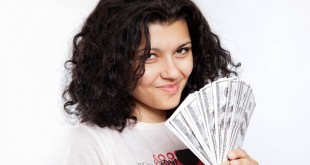 Because you enjoy the qualities in being yourself, does not make you less submissive or stubborn to a man.

The word independence when used in the nexus of one's sex, is said to be rather appalling or gender antagonistic in nature. Fortunately, this article is not aimed at achieving that, rather it is meant to give a fair independent disparity of one's sex in the terms stated below.

Being independent of oneself from my own point of view means taking charge of the way you think, act and feel. As a woman, I am not being compelled to stay in that over pampered rusty relationship, take up that course or that job, or act and dress in a certain way, etc. Rather, I am accepting to take that bold step and decision, because I want to, not because I was being asked or compelled to by that manly figures in my life. 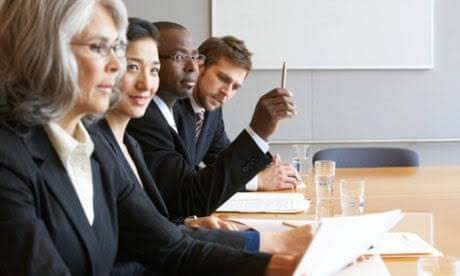 Most women get it all wrong the instant they jitter when they hear words like; as a real woman, you are supposed to be independent of acquiring or working for your own money instead of waiting for that already made man to fend for your every need. Oh! You want an already made man, when you ain't ready made yourself. Don't get me all wrong, I'm not saying your man shouldn't assist when he wants to, all I'm saying is for woman to take charge of their finances. Don't sit in that relaxing comfort Zone expecting him to always bring manna, also be the assistant manna provider in your relationship. Assist him by assisting yourself girl! 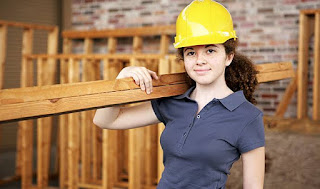 Although, most men tends to regard themselves as plant while women as the soil, because they have this mentality that they were created to nurture women into their own image; which in every way is a poor state of affairs for both sexes. Listen, there are no sexual preferences to being independent. It's just a bias notion most men have, that women need a man's grooming and nurturing to achieve certain laid down goals. It's so not right! charity they say begins at home. So, start by grooming yourself into who you want to be.

Ladies! Being independent does not mean you shouldn't be submissive to your man, being independent does not mean you don't need that manly figure in your life, etc. It means you should embrace that innate God-given qualities and make profitable use of it, rather than sitting in one place waiting for a man to do virtually everything for you. Embrace those qualities that makes you a virtues woman!