SUCCESS is not Gender Specific 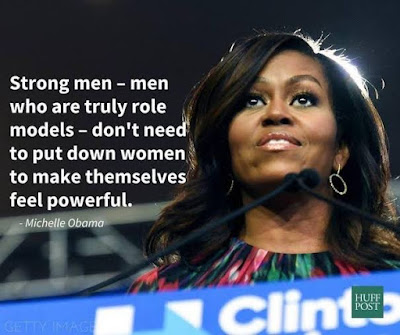 Women, you have no excuse, to why you never succeeded. A lot of people think Success is gender based, that is why virtually everything they do as regards their pursuits in life is centred only on that particular myopic mindset or mentality. Sometimes, you even see or find a lady putting up a nonchalant attitude to work or even in her career pursuits just because of this derailing mentality she has, that she will end up being catered for by her man, she will end up in his kitchen cooking his meals, or even end up taking care of him and his kid(s). That's if she succeeds getting into his house. It's funny, right? but it is high time this stops! 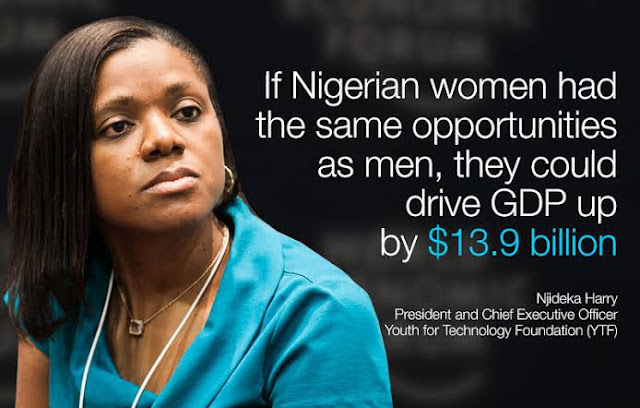 I have heard several men say words like; why does she need to pursue her career when she will still end up in my bedroom and kitchen. And the worst scenario of it all is that we most times encourage them to make those statements because we don't strive to be as successful or more successful than they are, to give them a reason of doubt to how effective we can affect our world and society as submissive successful women. 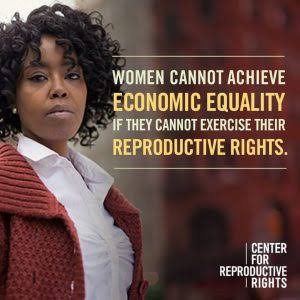 Because you are a woman shouldn't be a cause to deter you from being successful or striving to be successful in life. My mum once told me; never envisage being a woman that will ask for virtually everything even to the lowest and minute items such as salt and maggi in your husband's house. It's hilarious, but It's a shameful thing to do and a shameful thing to hear a woman doing.


Quit sitting in one place. Quit struggling with just that career of yours or comfort zone that oftentimes makes you feel it will be eased the instant you settle down with an already made man(rich dude). Quit sitting at home doing nothing instead of making use of that brainiac mind of yours. Remember, you have no excuse to fail. So, get up and get to work, darling.