You were not Created just to Exist 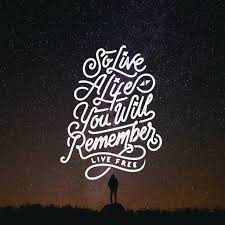 There was a reason and a purpose for which you exist. Although, some of us might not be where we envisage we would want or planned to be, due to some unforeseen circumstances either caused by us, others or by nature. But, I'm still finding it very difficult to understand how fate or people makes suggestions that concerns the reason for your existence, without you thinking twice of the reason why you existed, before succumbing. When things go wrong, some of us blame the devil (in human form) without denoting that, it might actually be our fault. The devil, as we all know, did not put a gun to your head for you to settle for just anything in you life. He only gives you the suggestions and allows you to make a choice for yourself, without coercion. It's alarming, right? I know! 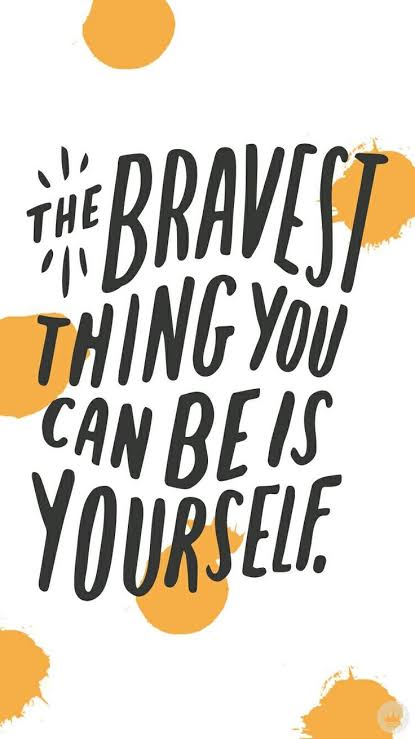 Let me bring you back to memory lane. You were never created just to exist, you were created for MORE then it meets the eyes. You were created to succeed, to triumph, to rule your world, to build that empire of a Company and organisation, mend broken homes, Lend to nations without borrowing, stand out in that crowd and gathering, reach out to the less privilege and orphans, control parastatals of great men and women, stand before kings and Queens, Launch that astounding project, create that world breaking application that will keep world whole world on it feet applauding, crack and solve that unsolvable case, and many more that you can ever think of. 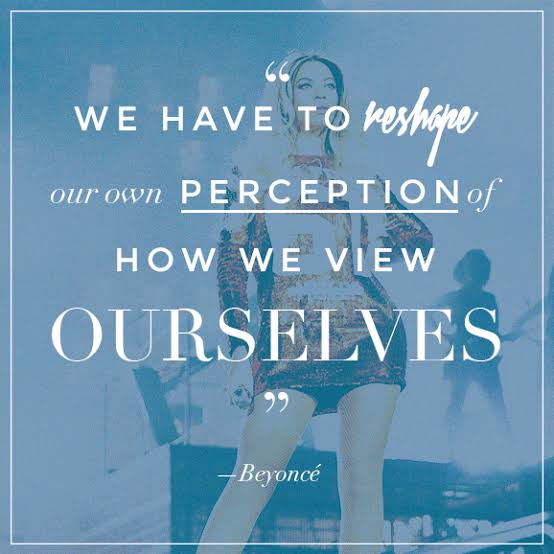 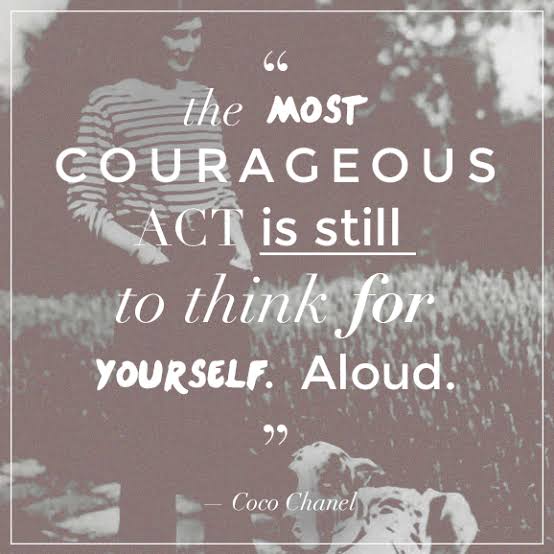