A Word for New Graduates Seeking for Job 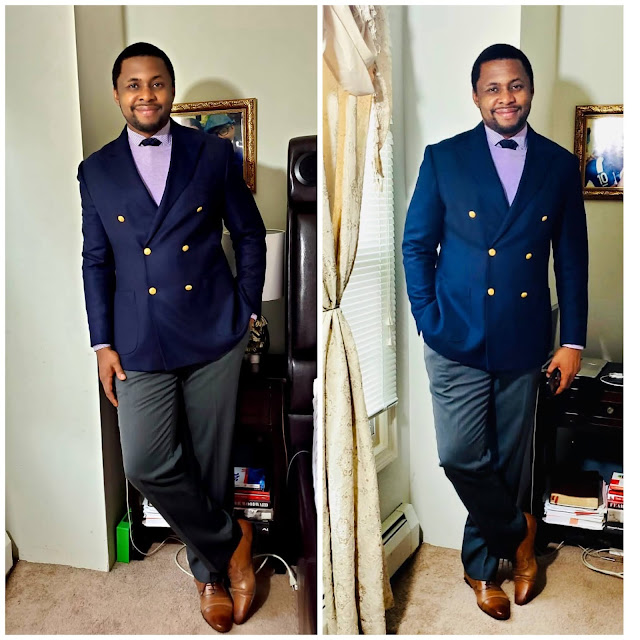 I completely feel your heartbeat as I have walked the same part you are walking right now. It must have been either when I graduated with my HND (bachelors) in Nigeria or from my graduate school here in the United States. One thing that is common with those two experiences is that I strategized with a stronger grit and resilience without backing down.

It will interest you to know that it took me 3 years to secure my first job after graduation with my first degree. Remember HND discrimination in Nigeria, Yes! it's a nightmare. I applied for several jobs that I even lost track of and at some point I stopped applying. Later, I re-strategize and launched the job search until I eventually got it. The journey was rugged and it was indeed very real.

In the United States, it took me 11 months to secure my dream job after graduate school. The truth is,  I was still working menial jobs which enabled me to pay for all those certifications I needed to increase my chance and also draw my heavenly Father’s favor. The search became so intense and consistent, but I ensured that I  tracked all my applications and interviews. Before I secured my dream position, I had applied for over 120 jobs and attended almost 70 interviews.

There are two organizations that I had applied for over 25 times respectively and I consistently got a “NO” but I didn’t stop. The tough part was having to work 80-100 hours of  menial jobs a week to keep my home and family running as well as sorting unrelenting bills; in addition, studying for those certifications. I must confess, it was very tough. Several times, I considered  just focusing on the menial job to make a living, but the lion in me would not bow to such an option. Yes, I repeat, the lion in me resisted the thought I concealed then so, I had to strategize every 90 days before I relaunch.

Seeking a desired corporate position is a full time job on its own compared to just walking into a minimum wage job where you can be offered the position immediately. It demands a stronger grit and more resilience. Those rejection emails and calls will break you, discouragement will set in and thoughts of giving up may or will turn out to be an option. Listen guys, do not throw in the towel because the light at the end of the tunnel is imminent, very bright and reliable.

Yes, I understand in many countries like mine, godfatherism plays a major factor in securing a desired position in any organization. The questions I usually ask is how about those of us without a godfather or godmother to help us get through situations like that or some people who migrate to another country with a dominant demographic colour different from theirs? Or some people who migrated to a country filled with racists and xenophobic individuals?
When you are a child of a no-body, in fact a village boy at that, here is my usual response; I have a super godfather above who determines my fate and not the earthly godfathers. Hence, I have the ability to make myself a godfather and ultimately become a godfather to others through Christ who strengthens me. Trust me guys, this has been the tale of my success stories, hence I don’t need no earthly godfather. That’s my mindset.

All I can say is, incline your heart to working hard and your creator will smile at you. Goodluck.Lesson: In all those experiences, I am now a very tough cookie. I appreciate the success of today and I barely remember all those crazy experiences. Those experiences cannot be bought and they have built my well of life & career experiences. Through those experiences, I now coach and mentor many individuals. I confidently mentor individuals, hold private virtual sessions with them to show them the secret of applying for corporate jobs and through that I find fulfilment. Like I stated before, I have been doing this for free but soon I will be charging because I have taken my passion to the next level, besides many mentees take my benevolence for granted. Goodluck guys.
Posted by Wilfred Asuquo at Sunday, June 14, 2020