Avoid Excuses and Do the Needful Now 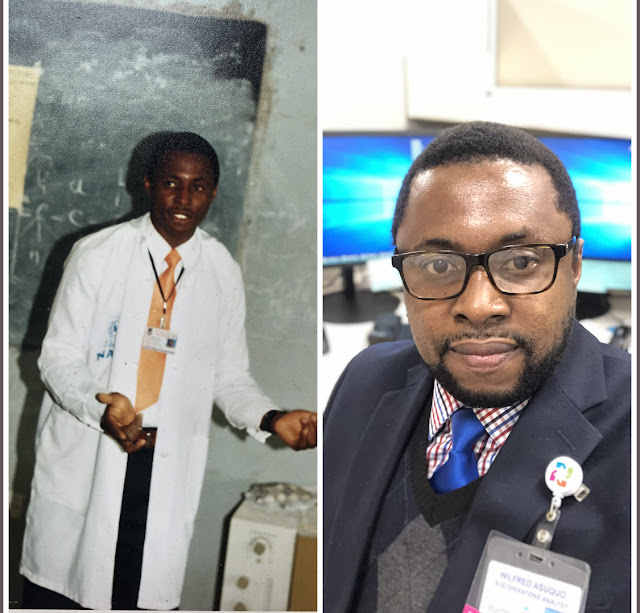 Once a Chemist, always a chemist. Little wonder, my project supervisor always said that “an average Chemist is a brilliant student”. I miss my first love, Chemistry. Organic Chemistry was my favourite back then, but unfortunately, I needed to do the needful at some point.

Like you all know, I started out in aviation as a cabin crew after 3 years of searching for a job and I eventually had to switch from Piloting to Healthcare IT. I had to do the needful to progress. And I noticed that each time I switched, I would have to study and write several exams to transition to the specific field of study just to earn a living. Interestingly, they were completely different from chemistry, my beloved first degree.

Today, I am working as a Healthcare business and Data Analyst without any prior computer science or Data analytic background. Many wonder how I transitioned to Health IT without a computer science background. My response is not far-fetched, from the fact that, the fear of future failure was the core of my synergy.

What I believe makes the difference in success pursuit is the intensity & resilience of grit a person has. Unfortunately, nowadays many people have replaced that grit to succeed with excuses which in return brings sorrow and failure.

Our youth are so full of refined excuses instead of doing the needful to succeed. Many fail to face future driven responsibilities, but rather choose to find shortcuts. Sometimes, I wonder why our thought do not also have such excuses for not spending time on social media, watching movies, eating different cuisines and attending parties in clubs etc. All that fun stuff can be very much enjoyable and fascinating if the needful is done to sustain the fun. Don’t get me wrong, they are worthwhile for our body, mind and soul.

However, after speaking to several of my mentees and connections, I have discovered that most of them have different obnoxious excuses why they didn’t attend certain goals or meet certain responsibilities as necessary. Don’t misunderstand me, there are unforeseen circumstances and events that could have happened which may be beyond one’s control, which is understandable. I have equally seen many whom despite the fact that every factor is at equilibrium and working well for them, they still have excuses for not doing the needful.

In conclusion, those excuses will not place food on the table for anyone in the future. Most importantly, no one will be ready to listen to those excuses down the lane. Be wise and start ignoring those excuses and strive for a more successful, productive and excuses-free you.