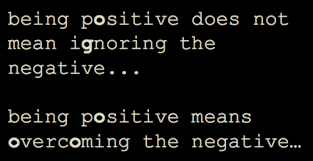 Did you know that one of the most important key to succeed in all spheres of life is to possess a positive mindset, regardless of unfavorable circumstances? Well of course, this philosophy of life is not new to many and has become a mere cliche to some but beyond being a cliche it is a universal truth which when cultivated can change the narrative of one's well being.

No one is born with a positive mindset. It is decided on, learnt and cultivated over time and then becomes a habit which would then have an impact on the outcome of one's endeavours. You can own a positive mindset, all you need do is work at it and never give room for negativity no matter the shit life throws at you. To achieve whatever thing we set out to do, we must first have won those things in our minds. Winning in our mind will set the roadmap for what we will do to also win in reality. If all we visualize are obstacles, defeat, possibility of failure and all such negative thoughts then trust me not achieving those goals would be inevitable.
A positive mindset expects the best from life, remains optimistic despite being cumbered with challenges, sees the light at the end of the tunnel and continues to push, when defeated sees it as a bend and not the end. The big deal with having a positive mindset is this: Negativity is never an option. 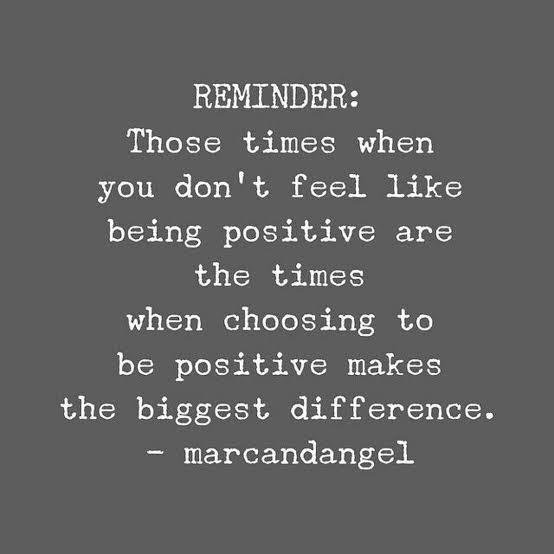 As you set targets and make plans please make sure you believe you will achieve them. People have reached their goals because they first believed, many did not even have the means to achieving them but because they believed, it paved ways for them. Be positive about every move you seek to make, where there are setbacks do not let them deter you, continue to strive knowing that in the end you will thrive. Simply trust the process.
The way to win is to keep a positive mindset. So before you move be sure that your thought process is healthy. Life's journey has it's twist and turn but positivity always wins. Think about what you are thinking because those thoughts define you.
Written by: Ruth Agladima Ushilifum
Photo Credit: Pinterest, & Wondrlust.com
Posted by Faith Ernest Wondoket at Tuesday, June 30, 2020