The Fear of Failure Demoralises 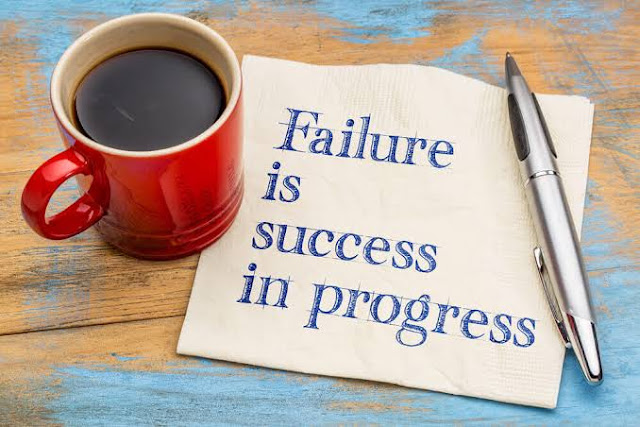 Fear and failure is a choice, don't allow both derailing factors define your inner self.
Fear as a word used in this context is mainly initialized on FAILURE in a general sense, and also on how fear in connection to failure demoralizes even the best of personalities you can ever imagine or think of. Think about it this way; if you're afraid of it, then try to avoid it(which in a way is not possible). The main reason why we need to find a possible method to confronting it.

A whole lot of us, have in one way been a victim of fear or have been cut up in the web of the fear of failure. Little wonder, most of us find it pretty difficult to make commitments, take-up that course, sit for a professional exam, take up a job, make friends/connections, and even go as far as looking at the mirror for self-reflection. Smiles! For real. I was once a victim of looking at the mirror to see my reflection, growing up, because I was so scared I might see myself as being ugly, and unwanted. So, it demoralized my idea and mindset at that time of what a mirror can do for me, or the benefits of me making use of a mirror. 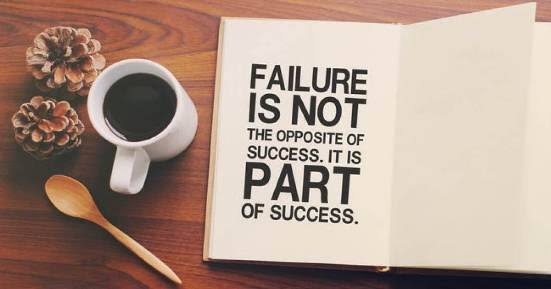 In recent times, I got to understand that most people have a strong phobia for failure because they never want to fail the ones they love, and the world at large instead of first thinking of not failing themselves. You can't give out what you don't have. Charity begins at home. You must first learn to fail and re-strategize another means of succeeding for yourself, before thinking of failing others. If that is not sorted out, first, there will be a whole lot of struggling at the long run, in the quest for success and progression in life.


You don't need to be scared of taking risks, even though you are uncertain of the outcome. You don't need to be scared to take that leap of faith, even if it's as small as a mustard seed, because I'm 100% certain it can move the strongest of mountain(failure). You are not alone. A lot of people have been through that path, and they are just fine. Even the most talked-about successful people in the world have taken a whole lot of risks to be where they are today. No risk, no gain!


Don't give up on things easily at all. The fear of failure only makes one redundant to the millions of opportunities, life is dishing out. Face your fears, and redo things the right way. Thank you!