FAILURE is a PERSONAL CHOICE 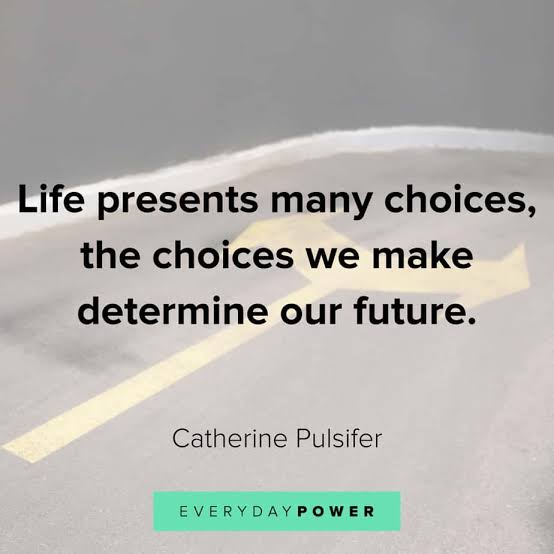 Failure can turn your inner strength into mediocrity and nothingness. It's all in your hands to either allow it have it's way or discard it.

Oftentimes I ask myself why most people refer to the devil anytime they fall prey to their own personal negative choices. Most times you will hear something like "it's the devil's handwork." Smiles! Did he leave his own worries of being thrown out of heaven to make you take those personal drastic actions? No! Was he the one that gave the apple to Eve, to eat? No! He only made a suggestion with lots of convincing, and boom Eve fell prey, without coercion, by allowing herself make the choice to eat from the apple.


Okay, let's leave the abstract and focus on reality. I personally failed in my past relationships because I was too proud to take corrections and responsibilities for my actions. Too proud to admit I was wrong. Too proud to own up and say I was sorry, every time I defaulted. Too proud because I felt I was too perfect. Those were my personal mistakes, not anyone's. I have learnt from my mistakes, corrected them, and I'm on the lookout so it won't repeat itself. 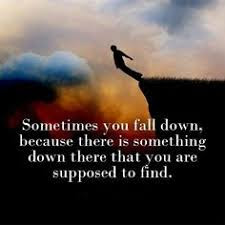 A whole lot of people blame their government, bosses, company, organisation, parents, environment, partners, etc for their failures. Truth be told, you are failing in that aspect of your life because you allowed it, and you are still allowing it; be it a minute or a big kind of failure. You got sacked and demoted for lack of preparation to wow your employers at that board meeting, and because you lacked the ability to put in extra effort in your job, not because your employers or colleagues hated your guts. You failed in that professional exam, because you never prepared adequately for the exam, not because your "village people" manipulated the whole result to punish you. You are financially stranded, because you consciously give excuses not to save for raining days. You are without a job, because you got tired of getting rejections. You are still wallowing and dying in that toxic relationship because you are hopeful you can change the spot of a Leopard. You lost her/him to another, because you weren't swift in your decision to make her/him yours.


Quit blaming an unseen force or cause for the actions that lead to your past and present failures. Yes, failure lurks around every goal-oriented and successful individual, it's what makes one focus on the price of the highest calling, which invariably, is success. But it's left for you to make a personal choice to remain, move on and quit making excuses and pointing accusing fingers. Choose you this day which you shall cling to,  Failure or Success? The choice is yours!