Your Only Choice is to WIN 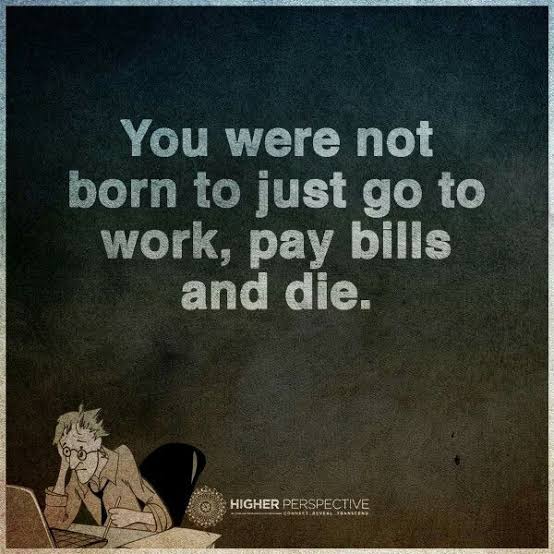 Learn to win, to win, rather than win to fail. Oftentimes we hear people say, you must learn to fail, so as to win. A whole lot of people are becoming too relaxed with such notions and it most times misleads, the feeble-hearted, that they need to fail to win. Listen, you must learn to win at all times, so that even when failure surfaces in your path of success, you would learn to surmount and move on to attain the price of the highest calling, which is, gunning to win. This might sound too debatable, but try going over it again to understand better.

Quit being too satisfied with the ideological conception of failing or failure in your pursuits for success; either in your career, professional pursuits, marriages, relationships, etc. Most people have gotten too comfortable and cozy with failure because they think it's the only pathway to success. It's better to fail, when you are very much sure you put in your best effort to succeed, than to fail because you are very much sure and certain that you put in less effort to succeed because you presumptuously thought, ignorantly, that failure is the only yardstick to attaining greatness or success.


Listen, no goal-oriented individual plans to fail, rather they all plan to win. Little wonder, they say "if you fail to plan, you will plan to fail." Take note, they put in their best and proactive efforts to win, so that when failure surfaces, another route will be made to try better, and more productively next time. You have no choice, but to win. Cease giving excuses to fail, and put in your extra best effort to win.


If you fail, try again and again and again, to win, because you sure don't have a choice. Generations are looking up to you, and waiting for you to elevate them, and show them the way to the top. Just win! Keep winning and never stop winning, because that is the only reason why you were born. Thank you
Photo Credit: Pinterest
Posted by Faith Ernest Wondoket at Thursday, July 30, 2020